If you want to add a layer of magic to your garden, one of the easiest ways is probably to cover some areas with glow in the dark pebbles. We will review a few examples of shiny pebbles, starting with a jar of 450 pebbles.

These are small white stones which will glow electric blue after being charged by ambient light. They can be used to mark the sides of a path or to brighten up a zen garden. They can also be used indoors for multiple purposes, incl. lighting up a fish tank.

These pebbles all contain a phosphorescent pigment which will react to light and make them glow in the dark. The stones aren’t rocks, they’re made from hard plastic resin. They’re non-toxic and even if they glow they’re not radioactive.

Why is this jar of white pebbles a great glow in the dark product?

What people love about these glow in the dark pebbles?

Tips to use these glow in the dark pebbles at home 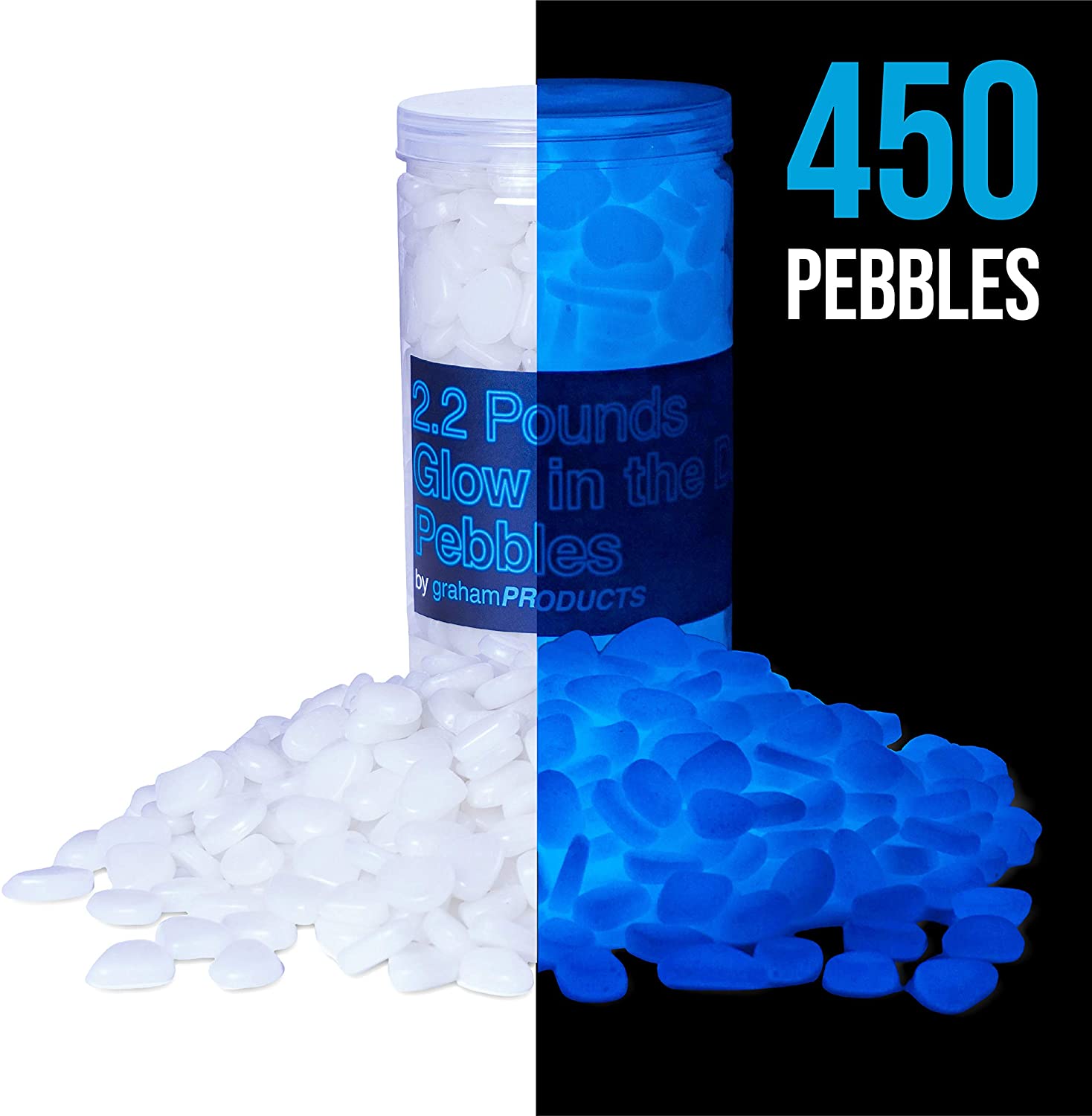 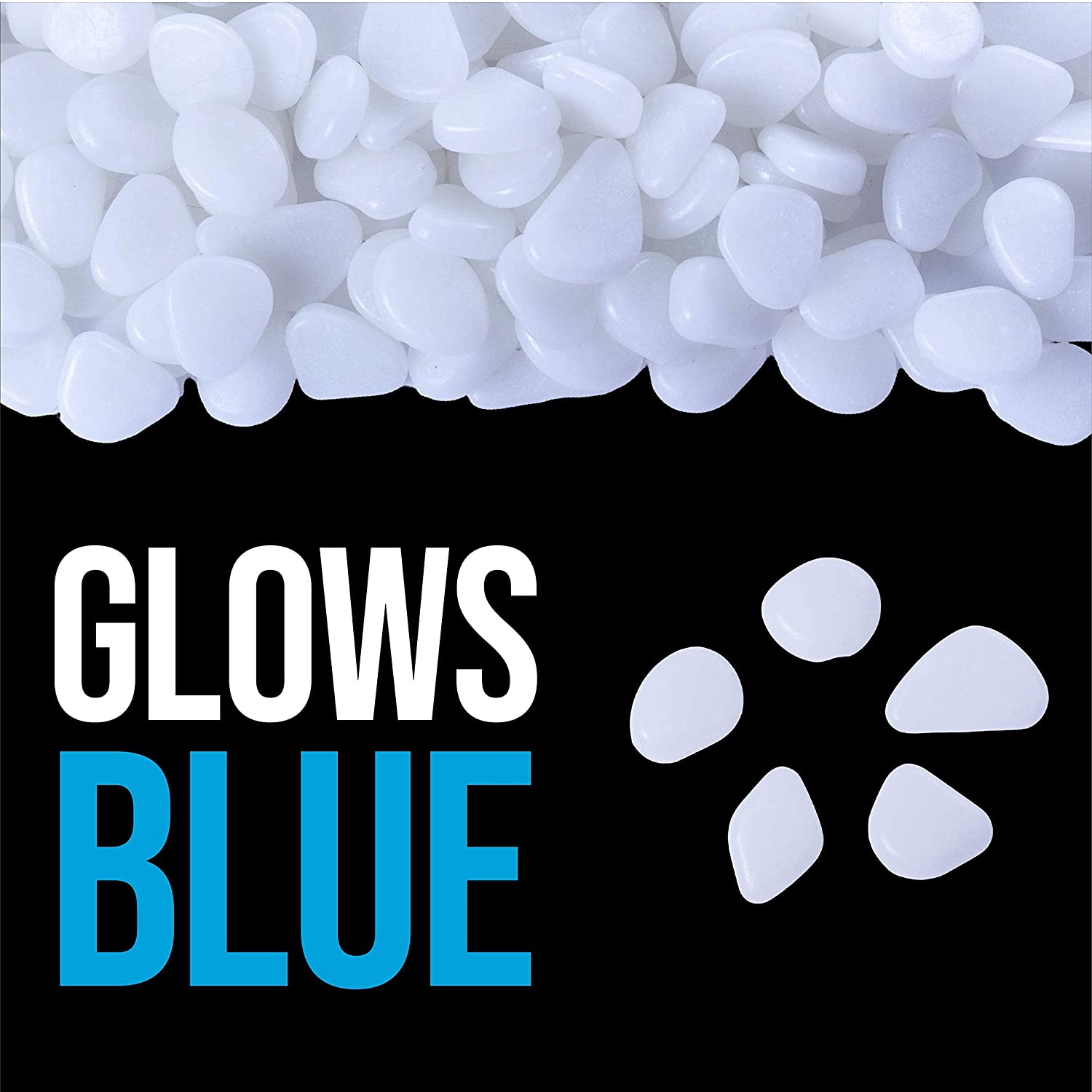 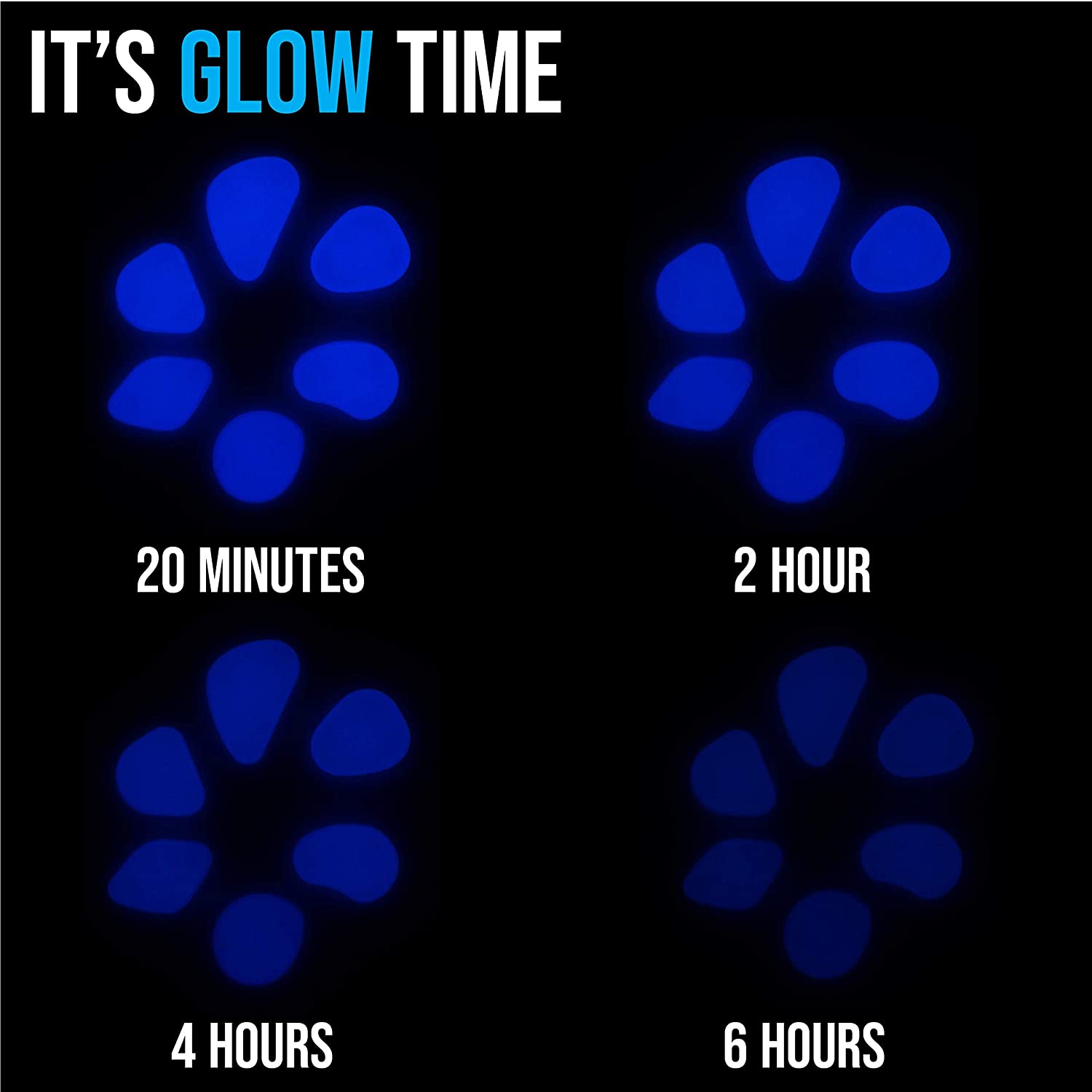 If you’re looking for bright glow in the dark blue pebbles, you can find this product on Amazon.

Sunnest Glow in the dark blue and green pebbles review