Glow In The Dark - Thesaurus

There are 52 million pages on Google which contain "glow in the dark" !

and the 5 most popular words following glow in the dark are: paint, tattoos, nails, party & wallpaper 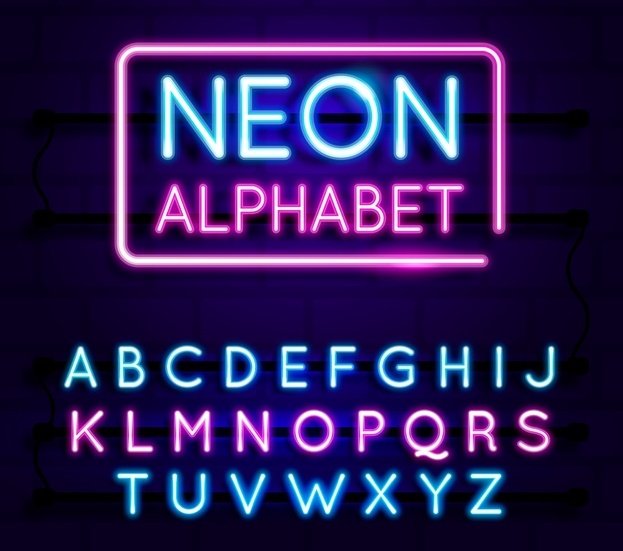 If you’ve ever searched for synonyms or words associated with glow in the dark, you’ve come to the right place. We are the experts in the field. Let there be light!

Since we’re specialized in all things related to glow in the dark, we’ve decided to dedicate some time to a detailed thesaurus around this glowing topic. Let’s dive in.

"Glow in the dark" synonyms

According to various dictionaries, phosphorescent would be a nice synonym for “glow in the dark”. It’s technically right since the luminous phenomenon which can observed when objects (or even plants or animals) glow in the dark is a reaction between some kind of phosphorescent compound (phosphors) they contain and an external source of light, natural or artificial.

Some phosphorescent objects can be charged (we also say “energized”) with traditional lamps or direct sunlight before emitting light while moving back to their idle status.

Other objects need to be permanently exposed to UV light (also called “black light”) to glow in the dark.

On a less technical note, just describing the effect, we also have among the potential synonyms fluorescent, luminous, luminescent, radiant, shining, beaming, brilliant and the more antique effulgent or lucent.

Words very often associated with glow in the dark

On this site and in many other publications, you will find the following words associated with “glow in the dark”: “glowing” of course but also shining, bright, flashing, vivid (you’ll see this one A LOT on Amazon), sparkling, glittering  and scintillating.

UV light (or black light) is also found next to “glow in the dark” in many publications since UV light is the best way to charge glow in the dark objects to enable them to emit visible light.

NEON & glow in the dark are best friends in online copy

In order to describe the effect of glowing in the dark, writers often compare it to neon signs. It’s not the same process but it produces a comparable ethereal glow.

Neon designs are very popular, beyond the usual red light districts, as you might have noticed on many sites like Unsplash. They’re visually striking, perfect to convey strong emotions.

Most iconic brands have been depicted in neon lights. 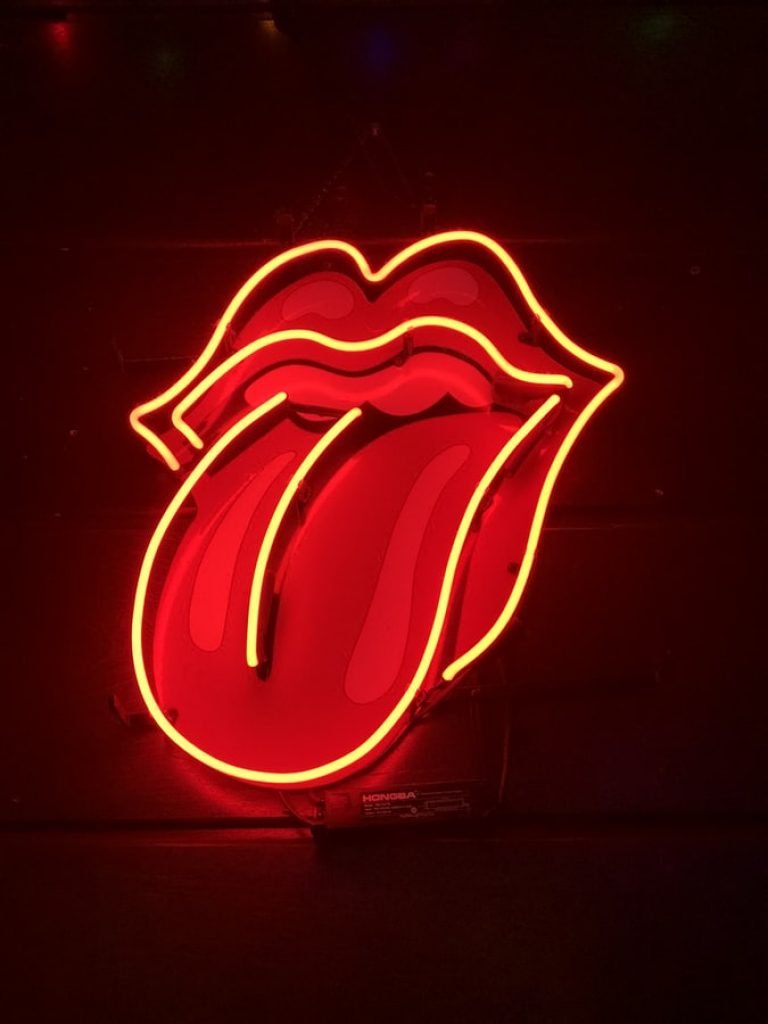 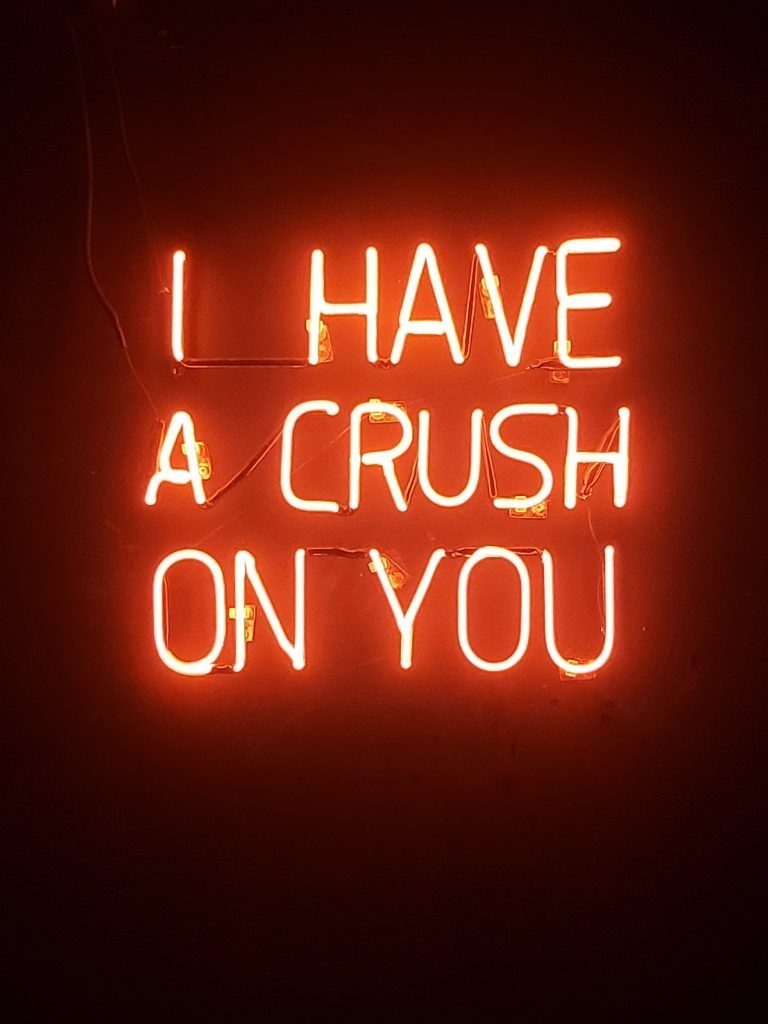 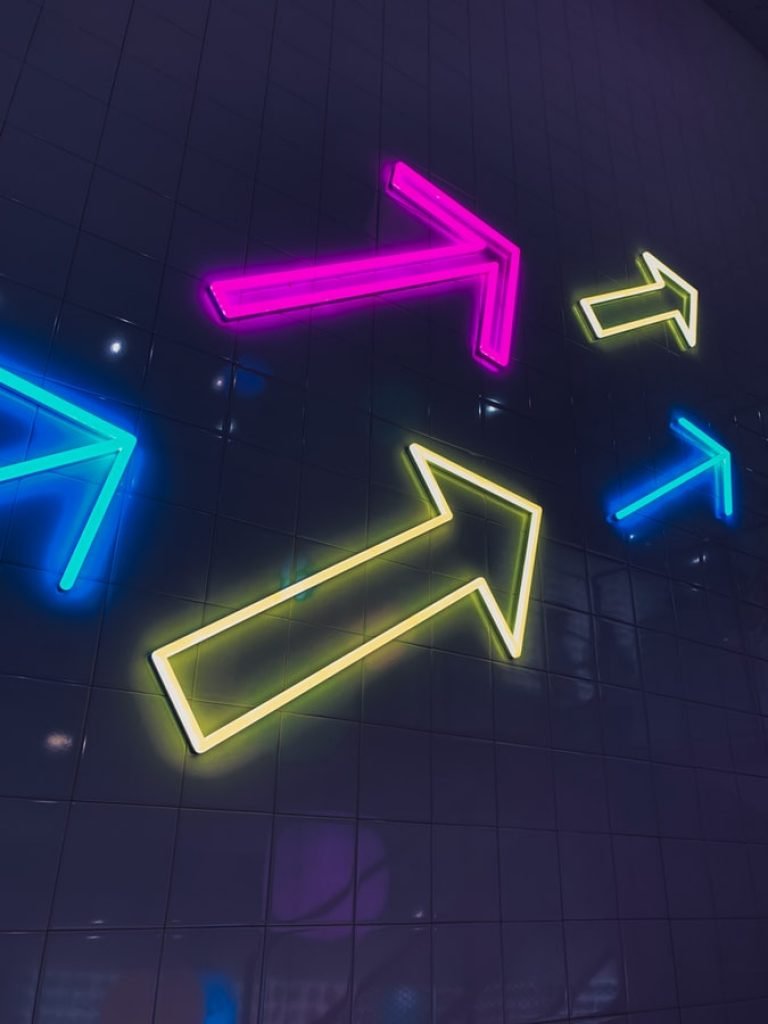 "Glow in the dark" antonyms

If it doesn’t shine, it’s dull, boring, faded, sad, you name it. If glow in the dark is often linked to a party mood, even in a spooky context like Halloween, the absence of light, in most societies, is associated with sadness, boredom, dullness and even death.

When it glows in the dark, when stars shine in the night sky, there is always a sparkle of hope, a light at the end of the tunnel.

Check out our reviews of glow in the dark best sellers