Ready for another glow in the dark morale patch?

After discovering the bright Embrite morale patch, a weird armed unicorn patch, a scary middle finger patch, a love statement patch, we’ll finish our exciting round-up with a glow in the dark Space Force patch because we should be ready for an alien invasion, shouldn’t we (I guess Alex Jones will agree… oh no actually he thinks they’re already here). If you believe in conspiracy theories like the one about those glowing CIA agents (or if you just want to have fun), that’s a perfect patch for you.

Why is this Space Force morale patch a great glow in the dark product?

You’ll be ready for an alien invasion

Tips to use this Space Force morale patch 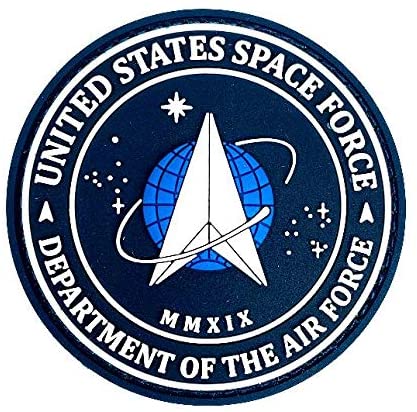 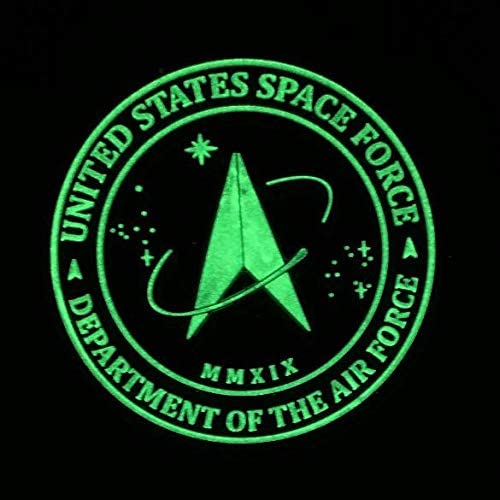 If you’re looking for a glow in the dark Space Force morale patch, you can find this exceptional cosmic product on Amazon.